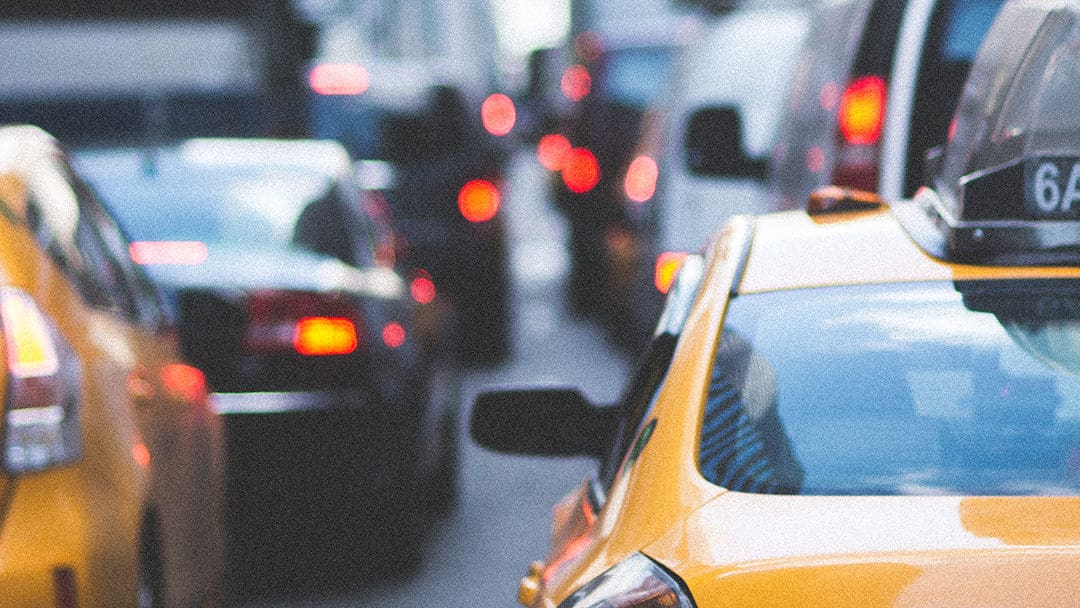 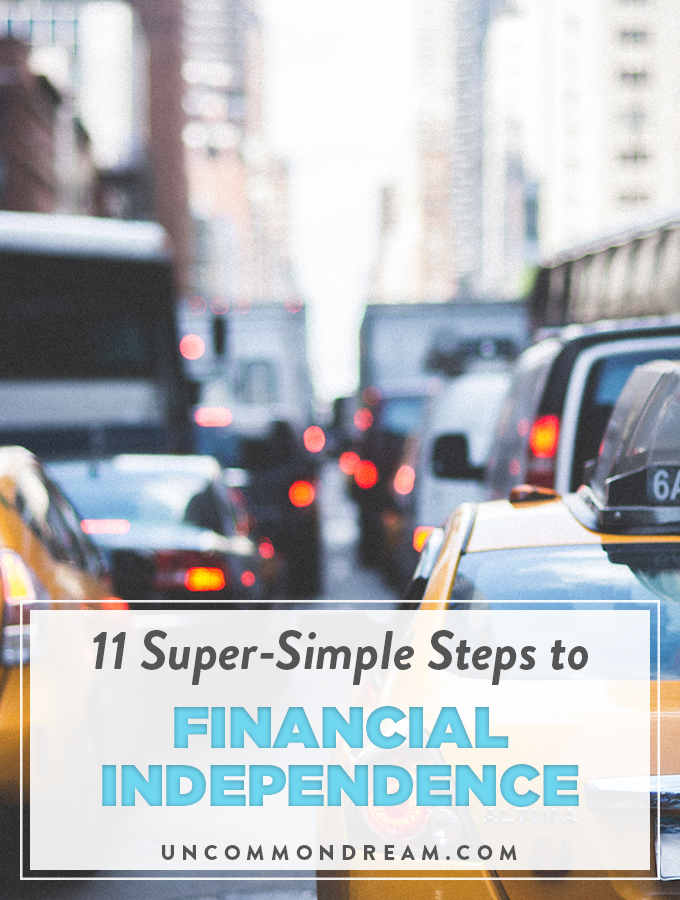 Welcome! We’ll be discussing financial independence around here quite a bit so I thought I’d begin by sharing the super-simple 11 step formula I followed to become financially independent in my early thirties:

Even if it wasn’t quite like that for us, nothing about our path felt particularly exceptional. We’re two ordinary people who earned fairly modest five-figure incomes throughout the majority of our careers.

While we’re both naturally inclined toward frugality, we still chose to spend quite liberally in a few areas that gave us pleasure: travel, food, and, in my case, books and technology. We made a lot of financial mistakes along the way, but we avoided making them in two of the three most consequential areas: housing and transportation.

In the pre-recession world of early-2008, we somehow qualified for a $750,000 mortgage. The bank clearly knew something that we didn’t. We never even considered looking at the McMansions we were encouraged to go buy. Instead, we made a substantial down payment on a beautiful $175,000 home 3/4 of a mile from my company’s offices. We chose to pay the home off in under 2 years and have lived mortgage-free ever since.

We were each driving our own paid off used cars when we met in 2004. Ellen drove a ’93 Dodge Shadow that she bought from her grandma. I drove a ’98 Saturn SL that I bought from someone else’s grandma**. Since my car had paint, it was our de facto date car.

We almost never used both cars at the same time though, so we sold the Shadow to a friend shortly after we got married. We’ve been a one-car household ever since. At least one of us worked from home or within walking or biking distance of our house throughout our entire careers.

Ellen and I are not exactly role models when it comes to optimizing food spending. We both value healthy food and indulge in a number of extravagances like premium ingredients, organic fruits and vegetables, and even a few nutritional supplements. But even though we feel like we spend quite lavishly in this category, we eat out a lot less than average. We also skip the meat and dairy aisles completely so our total food spending ends up being fairly average.

I’ll save the details of our journey to financial independence for a future article. For now, I just want to emphasize that we are two normal people who earned fairly normal incomes. We just made a few simple, yet uncommon choices along the way that have given us the freedom to spend our time and energy as we choose.

*I do realize that the whole point of an April Fools’ Day joke is lost on an audience of zero on day 1 of this blog. Still, I smiled while I typed it and for me, that’s enough.

**Well, the salesman at the Saturn dealership made a point of telling me the only prior owner was a grandmother. The car had 13,000 miles on the odometer and was three years old at the time, so it certainly seemed plausible enough.