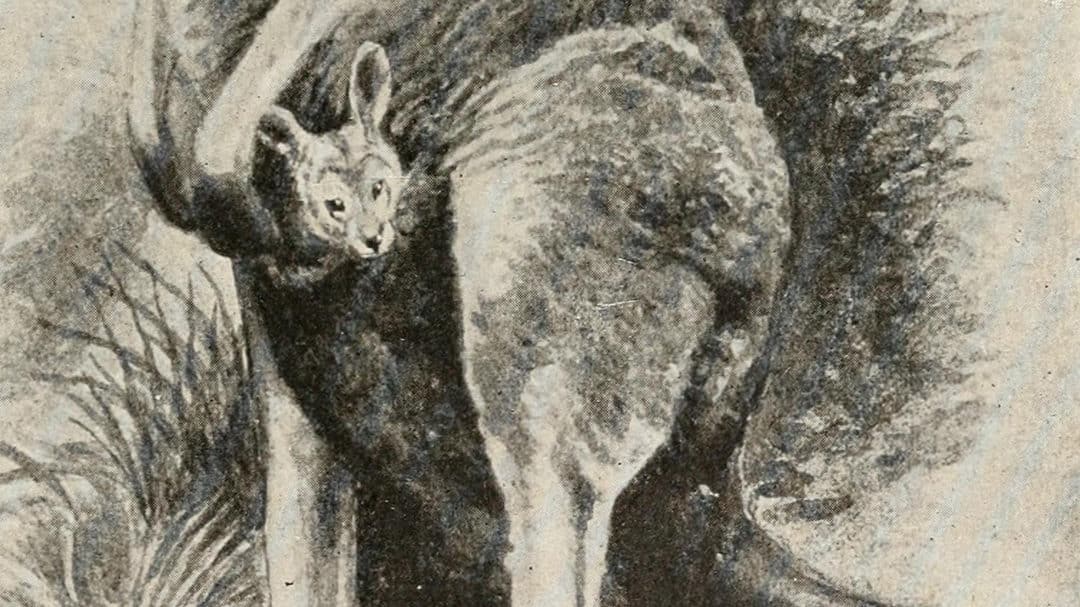 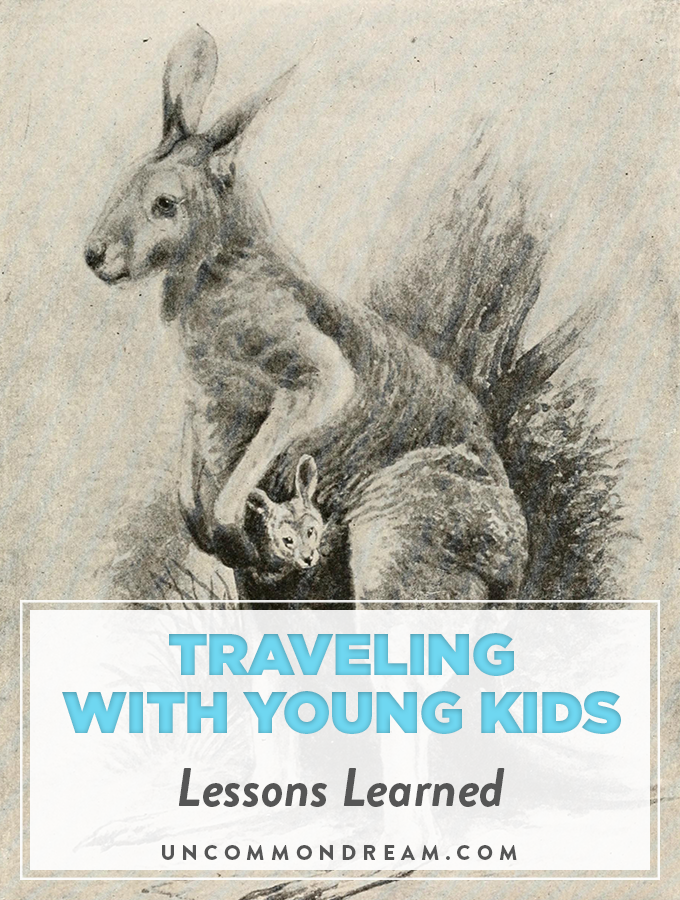 When preparing to leave for Ecuador, I really wanted to minimize the amount of stuff we packed. I wanted our suitcases to close easily and hold enough extra space in case we wanted to bring a few items back with us. After almost three months here, we are getting ready to go home next week and I’m thinking through lessons learned. Our kids were 2.5 years old and 9 months old when we traveled to Ecuador in February. The lists below represent what I’ve figured out about traveling with young kids.

What Not to Bring

To do it again, I’d definitely skip the Chacos unless we were going to be spending a lot of time somewhere sandy and/or hot. Even though I love them, they’re heavy and take up too much space. Sneakers make the most sense because they’re comfortable for everyday walking and can also be used for hikes. Of course, everything about me screams “American” as I walk the Ecuadorian streets, but I think sneakers seal the “I’m a foreigner” deal in many parts of the world. The canvas shoes have been nice to have a few times but definitely not necessary. My Crocs, I just love the ugly things – they’re on my feet anytime I’m in the apartment. I’d bring them again. (Note: I’m not particularly fashion-savvy and recognize that not everyone would be happy to spend three months traipsing about in just a pair of old sneakers).

But forget trying to install them in a taxi in Latin America. Most don’t even have seat belts. We have used them a couple times in a shuttle and a rented car for weekend excursions we took outside of Cuenca. We had the Britax Roundabout but I bought the Safety 1st Grow and Go for Marcella right before our trip and love how compact and light it is.

Our family of 4 came to Ecuador for three months with three suitcases (two carry-on and one checked), a “diaper bag” backpack, and Michael’s laptop backpack. The large suitcase was filled entirely with clothes for Michael and me. One carry-on suitcase was filled with kids’ clothes. The other had kids’ miscellaneous items like the booster seat, books, monitors, and sound machines.

This is the first time we’ve traveled abroad with our kids and I’m sure there are plenty of things we could have done better! Do you have any tips to share?